An eel pass has been installed at Bolton upon Dearne to help eels swim over the weir and up our river system, thanks to funding from the Environment Agency secured by Don Catchment Rivers Trust (DCRT).

Sadly, the number of European eels across the continent have declined by as much as 95% since the 1980s. Hundreds of years of industry and the associated pollution in the Dearne Valley and the wider Don Catchment saw a huge decline in all fish species. Fortunately the rivers in South Yorkshire are improving steadily but what is certain is that the number of man-made structures on Britain’s rivers are making the journey up river harder for eels.An eel pass acts like a watery staircase which allows young eels (elvers) to wriggle their way over a weir. Once very commonly found in the rivers in South Yorkshire, eels are a mysterious, migratory species that breed in the Sargasso Sea near the Americas. The young eels migrate from the sea to estuaries like the Humber and from there to the rivers and streams where they mature before returning to the sea several years later.

Eels are an important creature in our rivers; they are of huge value for biodiversity and any works to improve our eel populations have benefits for other fish and wildlife such as bittern and otter, which rely heavily on eels as a food source. 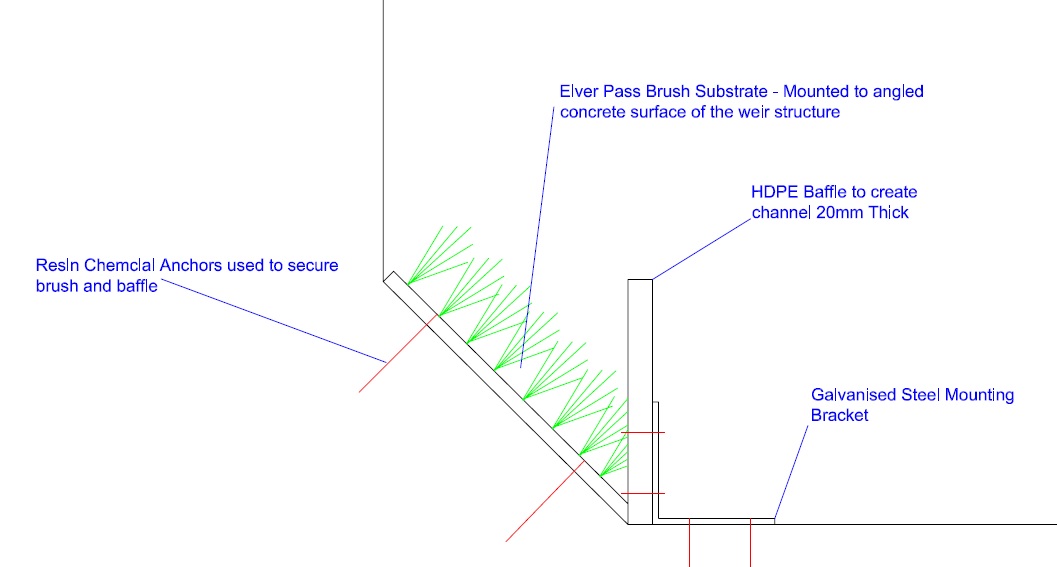 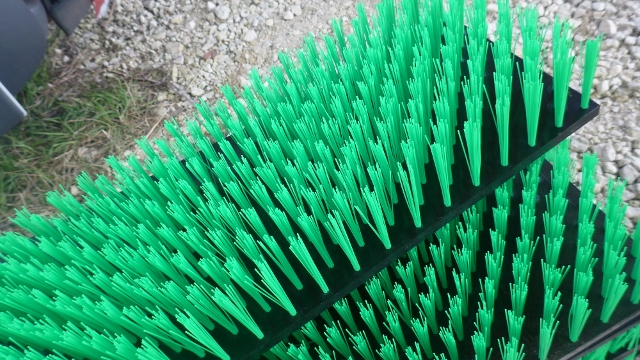