A large part of DCRTs work has been addressing fish passage in the catchment. We, along with several other organisations, have been reconnecting isolated river habitats by removing weirs or installing fish passes on weirs, to allow fish to move freely.

Weirs have been placed into rivers since at least the 12th century, so that water could be directed along artificial channels to power water mills. Dozens of them were placed into rivers in the Don Catchment, and the result was that salmon and other migrating species could not reach their spawning grounds.

Our first major project was at Hadfield weir at Meadowhall shopping centre. Since then we have installed fish passes and easements in Sheffield at Lady’s Bridge, Norfolk Bridge, Kelham Island, Steelbank and Brightside weirs. In 2020, a partnership project with DCRT as the lead installed a fish pass at Masborough Weir in Rotherham. 2020 also saw the Trust’s first weir removal at Slitting Mill on the Rother. 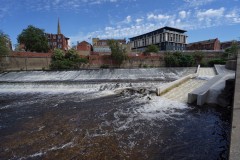 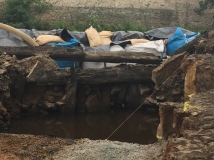 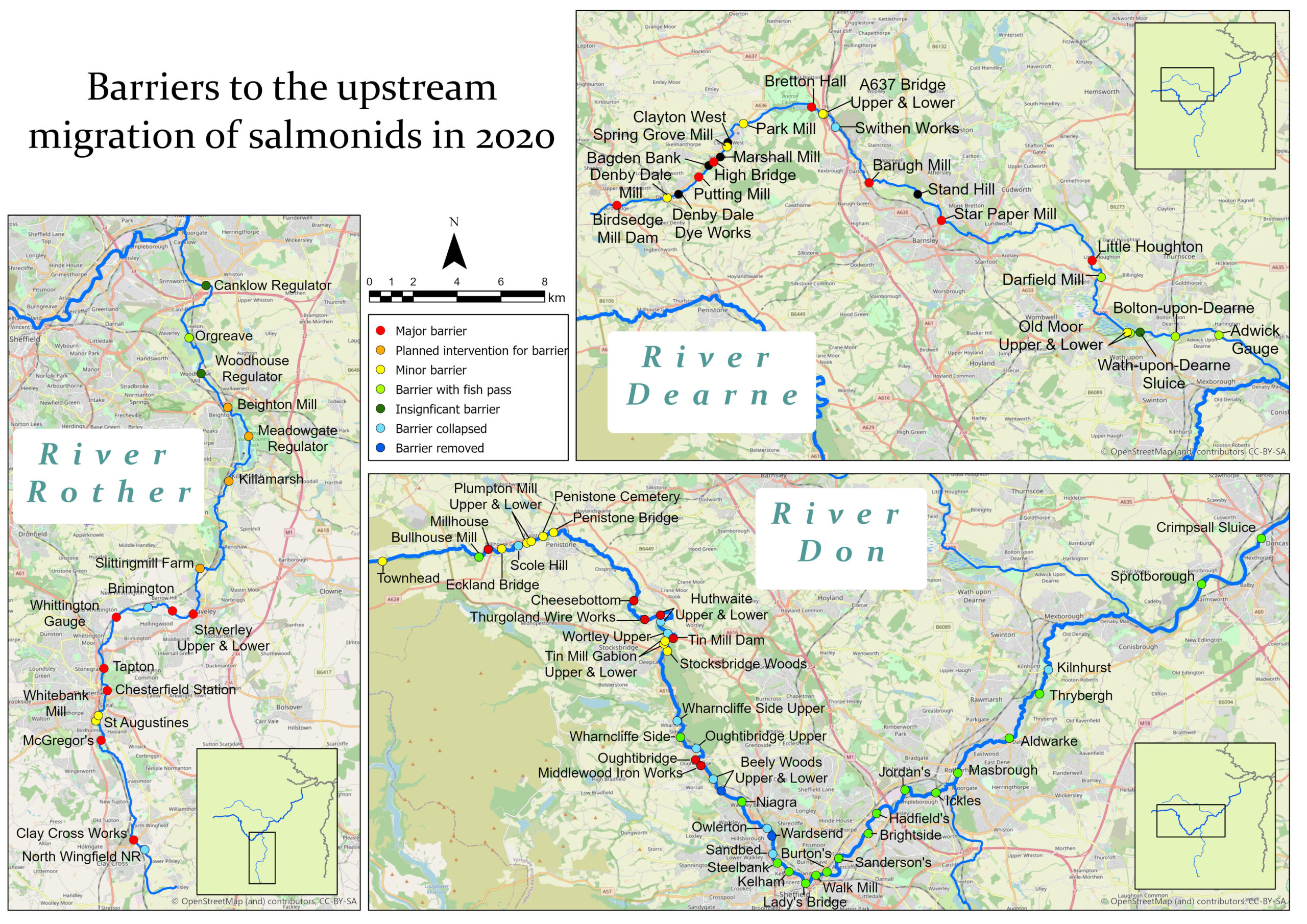