John qualified in Environmental Science and River Quality Engineering before starting work in the Water Industry in 1976. He moved to the National Rivers Authority in 1989 and joined the Environment Agency on its formation in 1996.

Before retiring in 2011 he managed a group of dedicated staff protecting and improving the environment across South Yorkshire and North East Derbyshire for 14 years. In that time he played his part in seeing many rivers in the Don catchment transformed from some of the most polluted in the country to supporting fish again.

Besides his work with the Trust John now spends his time playing as much hockey and football as possible when not on grandparent duty. 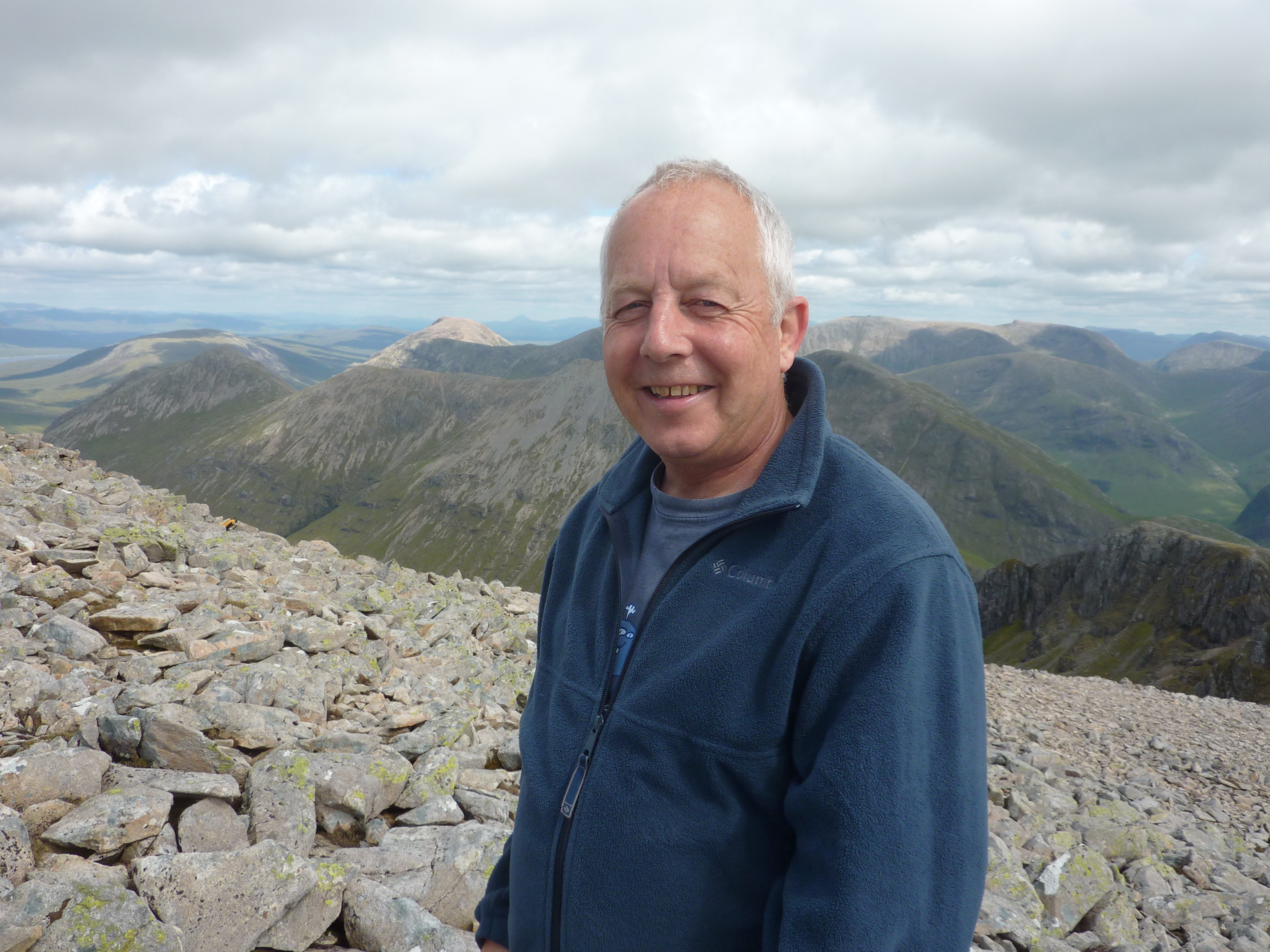