David became involved in the Rivers Trust movement through his passion for fly fishing. It was through fishing that he first became interested in fly tying and invertebrates. He fairly quickly realised that without protected rivers there may not be a future for invertebrates, fish or fishing.

He attended one of the early meetings of the group who were trying to form a rivers trust for the Don catchment and stayed.

After working in the banking and IT industry he retired to devote time to the DCRT, fishing and invertebrate monitoring. He is a keen watercolour painter and dog walker. David is the chairman of the South Yorkshire branch of Salmon & Trout Association and the Yorkshire representative on the S&TA Management Council. 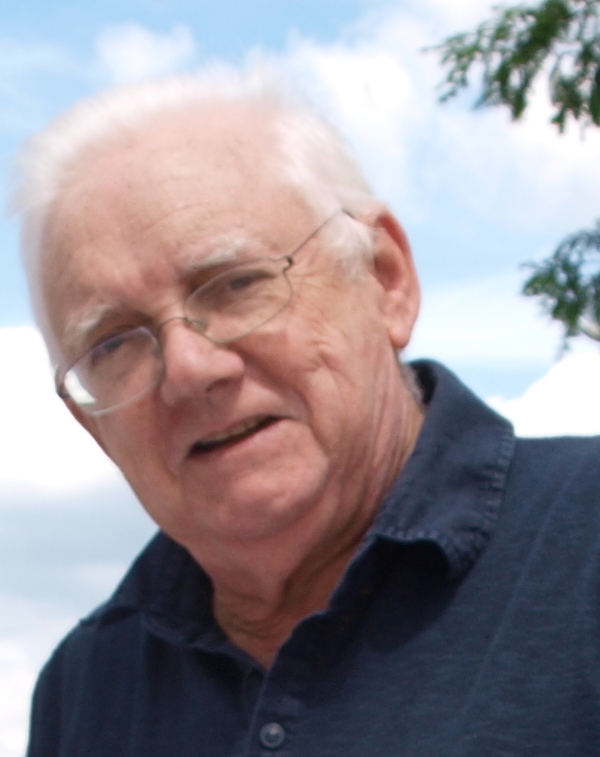