As a consultant hydro-ecologist and Director of Penny Anderson Associates Ltd (Consultant Ecologists) Peter has worked with rivers and wetlands in many parts of the UK as well as other countries including Portugal, Italy and Saudi Arabia. He was involved in the diversion of the Twin Rivers around Heathrow Airport’s Terminal 5, and the ecological enhancement of the River Bollin as it passes beneath Manchester Airport’s second runway. In recent years he produced The Mersey Life Portfolio for the Environment Agency which is a compilation of schemes for ecological improvements to the River Mersey and its catchment.
Educated at Sheffield and Manchester Universities, Peter has always had an interest in the River Don. In the 1980’s, as a documentary radio programme maker for the BBC he produced a series about fishing in which one episode dealt with the early attempts at restoring a game fishery to the Upper Don; later he spent much time volunteering in the restoration of Wortley Top Forge, following another of his interests in industrial archaeology.

Wherever there is water there is wildlife and Peter has become an expert ornithologist with a particular specialism in the behavioural ecology of wetland birds. This passion has led Peter to be involved in the creation of ponds, lakes, marshes and reedbeds in both rural and urban areas. Peter believes that by restoring our rivers, together with their associated floodplains and catchments an opportunity exists to establish approaches to natural flood management which would have multiple benefits for people, wildlife and flood risk.

Now partially retired Peter hopes to be able to use some of his time to support the work of the Trust. 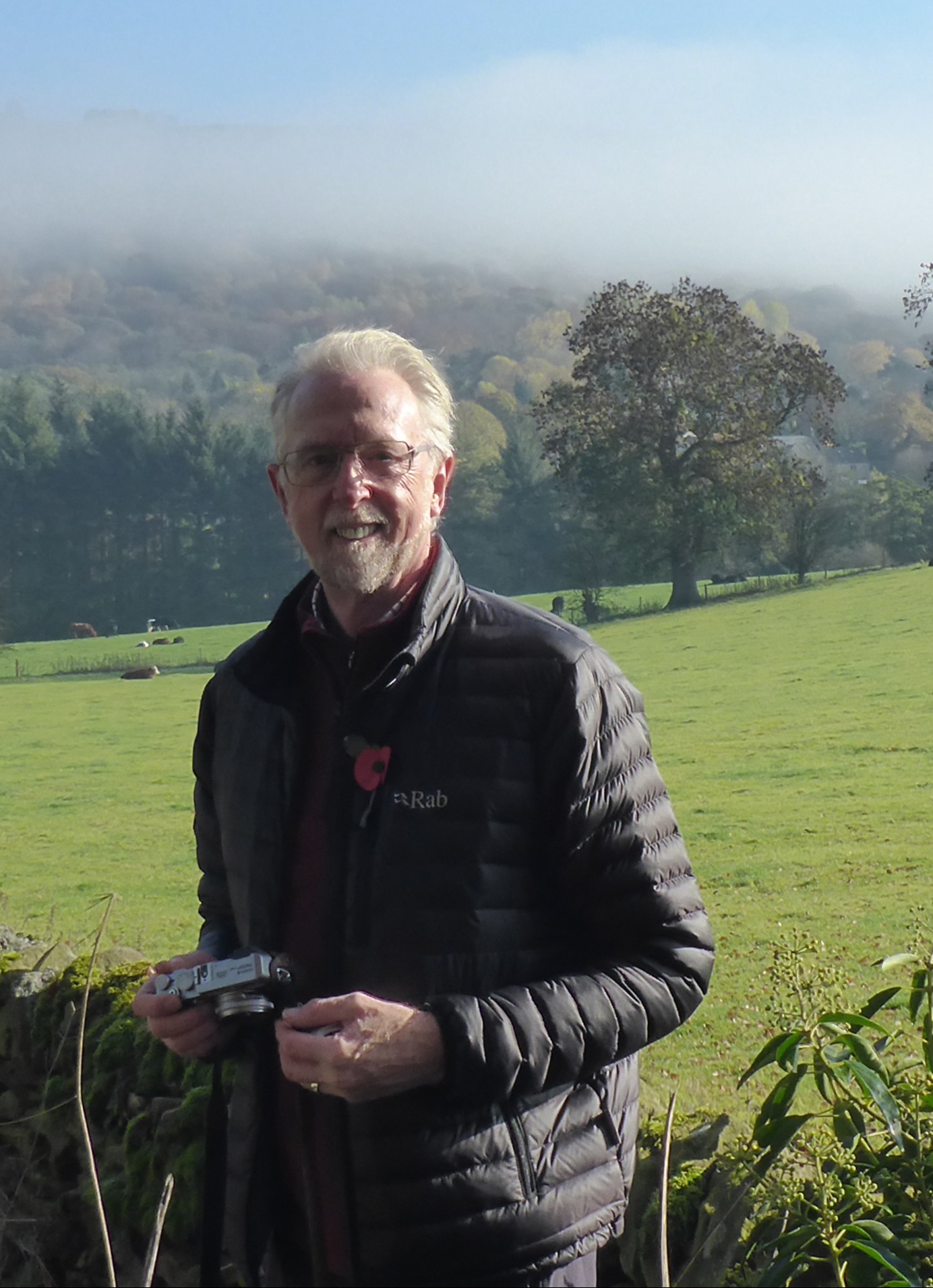