There are about two hundred weirs in the Don Catchment, a legacy of the exploitation of rivers and streams to power water mills. Many are large structures that obstruct the free movement of organisms through the river system. Fish in particular can be negatively affected by river impoundment, and a single weir can eradicate an entire species from a catchment if placed in a migratory bottleneck.

DCRT is working to install fish passes on those weirs that bring the most benefits for fish and eels. So far the Trust has installed eel passes on Beighton and Killamarsh weirs on the River Rother and in 2013 installed another at Bolton upon Dearne. Also in 2012 we built a fish pass and incorporated eel pass on Hadfield Weir at Meadowhall on the River Don. 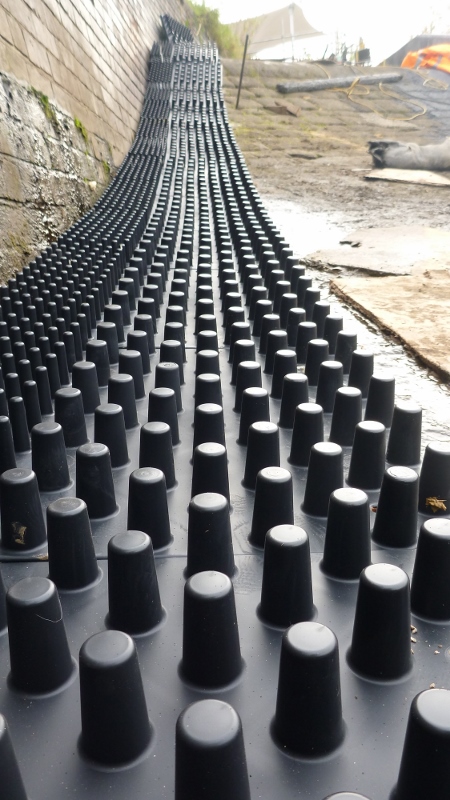