“A new future for the River Don” 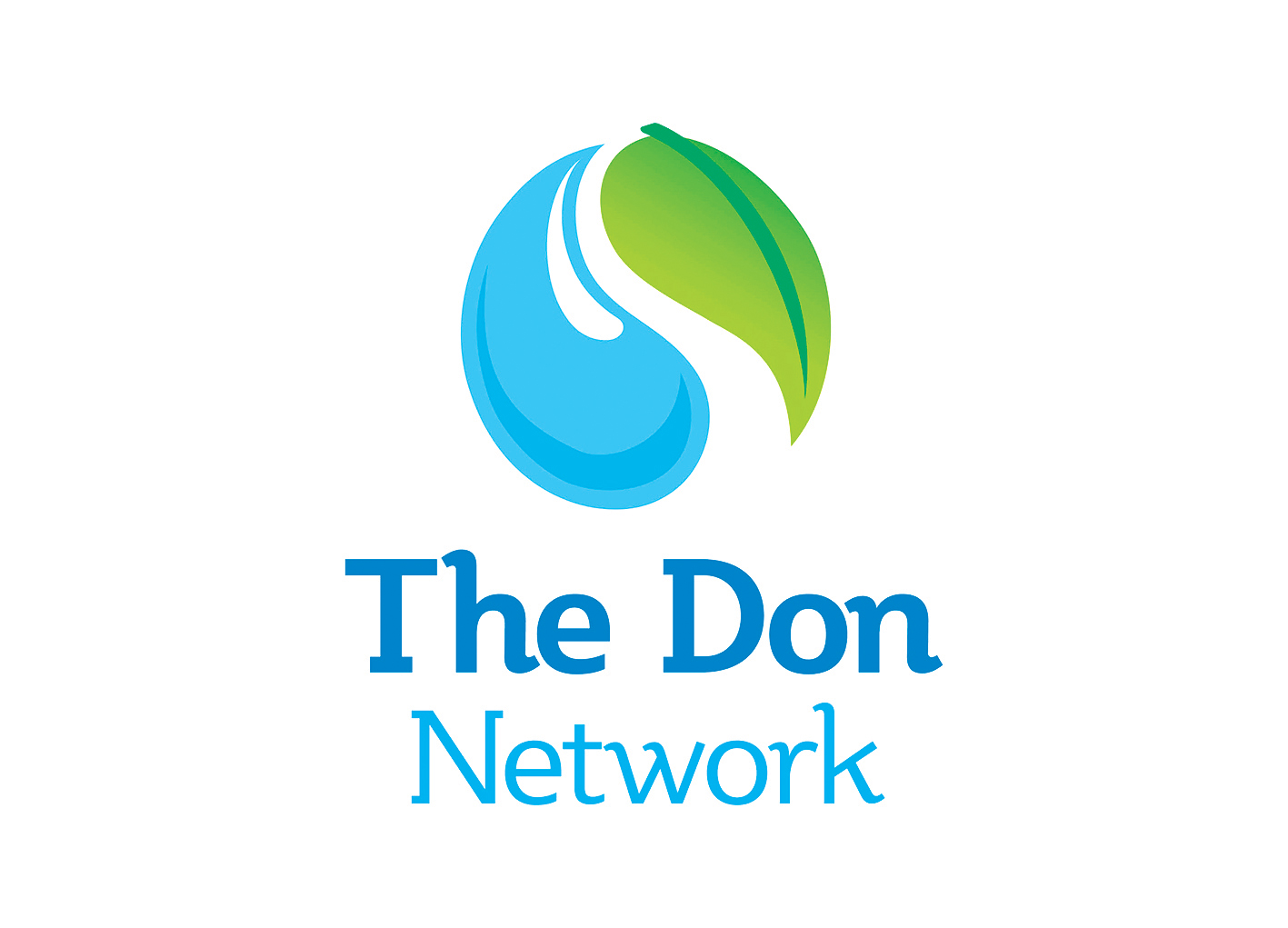 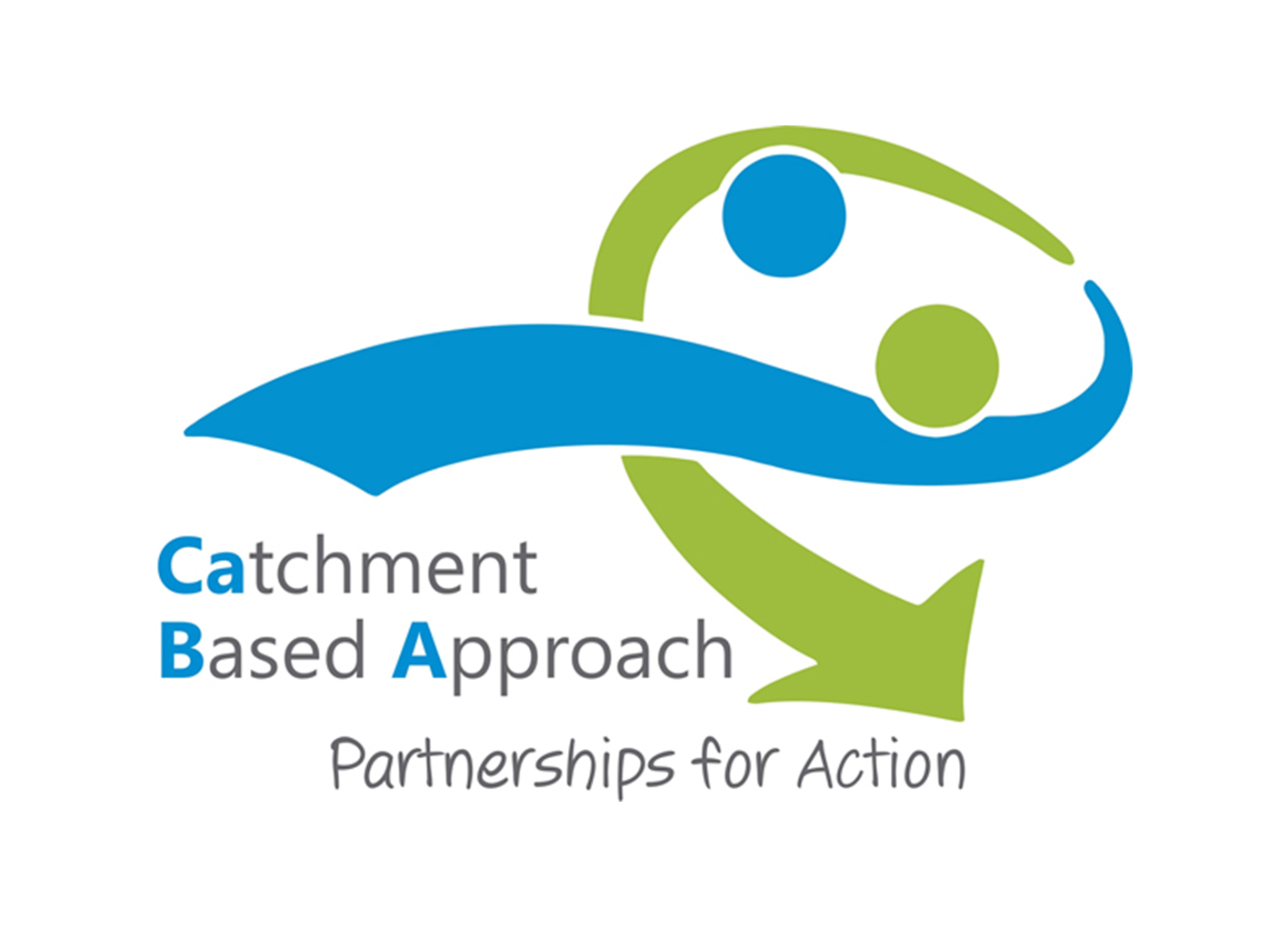 As you may be aware in 2011 the Don & Rother catchment was
selected as one of 10 pilot catchments across England with the aim being to protect river wildlife and habitats by:

• encouraging participation to improve the water environment
• delivering a range of environmental benefits for the community
• developing a shared understanding of the catchment priorities
• making sure participants feel the pilot has made a difference in what can be achieved.

In December 2012 our pilot, the Don Network, delivered a catchment plan for the Don which can be found here.

Following on from this pilot scheme, Defra launched a Policy Framework to aid wider adoption of the Catchment Based Approach. The policy sets out the high level objectives for the approach, to establish catchment partnerships in every catchment in England where there is an interest in doing so to:

• Deliver positive and sustained outcomes for the water environment by promoting a better understanding of the environment at a local level
• Encourage a more transparent form of decision making, in support of local collaboration or partnership working, for both planning and delivery.

Each catchment has a Catchment Host(s) and to facilitate the evolution of the Don Network, Don Catchment Rivers Trust in partnership with the Environment Agency are the Catchment Hosts for the Don & Rother. Each host has been given a grant “The Grant is to support establishing external partnerships across England’s catchments, in line with Defra’s policy framework for an integrated catchment based approach to deliver the Water Framework Directive (WFD)”

The Catchment Based Approach for the Don catchment will be delivered through the established Don Network. It will be hosted by the Don Catchment Rivers Trust (DCRT) in partnership with the Environment Agency and will encompass the rivers; Don, Dearne and Rother.

The Don Network has produced a Don Plan by consensus, detailing the themes and priorities for action in the catchment. As hosts our aim will be to build on the Don Plan and promote awareness and understanding of the Don Plan throughout the catchment, including the issues that need resolving to deliver the improvements the network wants to see.

We will work to maintain and widen the Don Network to:

• support community, charity and statutory organisations forming the network to direct their efforts towards the Don Plan,

• ensure that we work in a truly collaborative way so that the sum of network parts exceeds their individual worth.

• persuade funders, politicians and other interested parties to support the collective aims of the Don Plan.

Principals of the Network

By being a member of the network we hope organisations will:

• understand how their activities will benefit the rivers in the catchment as a whole and work towards common goals.

• have access to a range of ideas, expertise and advice within the network

Our hope is that organisations engaged with the Don Network will:

• where appropriate, share information about their own projects to ensure that the Network as a whole benefits from a greater collaborative working ethic.

We will maintain communications with the network and be in touch shortly about:

• successes of the network in improving the rivers of the catchment

• workshops where we plan to share the evidence packs for each of the five operational sub catchments covering the Lower Don, Mid Don, Upper Don, Rother and Dearne. 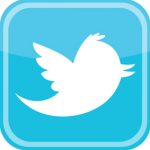