Chris was born in Doncaster close to the banks of the River Don and early in life developed a passionate interest in the river. Although he began his working career in engineering, in 1975 he took up a post as a Fisheries Bailiff working in the West Cumbria area of the Lake District. In 1977 he moved to Beverley where he began work with the Yorkshire Water Authority as a Fisheries Inspector. Here his responsibilities included all aspects of fishery management including the management of the licenced salmon net fishery along the Yorkshire coast.

In 1983 he was promoted to Fisheries Officer based at Doncaster and, amongst his other duties, began work on the rehabilitation of the River Don and its fishery. In 1999, following dramatic improvements in the environment and ecology of the Don system, the Environment Agency published his book ‘Doomsday to the Dawn of the New Millennium’ an account of the demise and recovery of the fish populations of the river. In 2000 he was awarded an MBE for services to Fisheries and the Environment.

On his retirement in 2004 Chris helped form the Don Catchment Rivers Trust and became a Director and Trustee when the Trust received its charitable status in 2010. 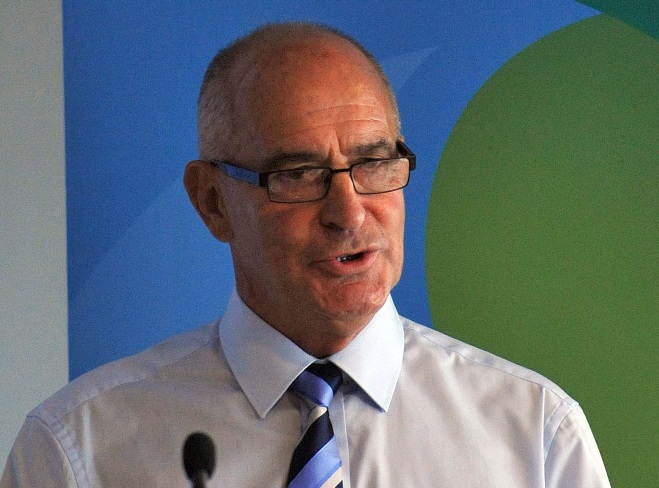